What Are The Goals Of Facebook Meta for Social Media Marketing? 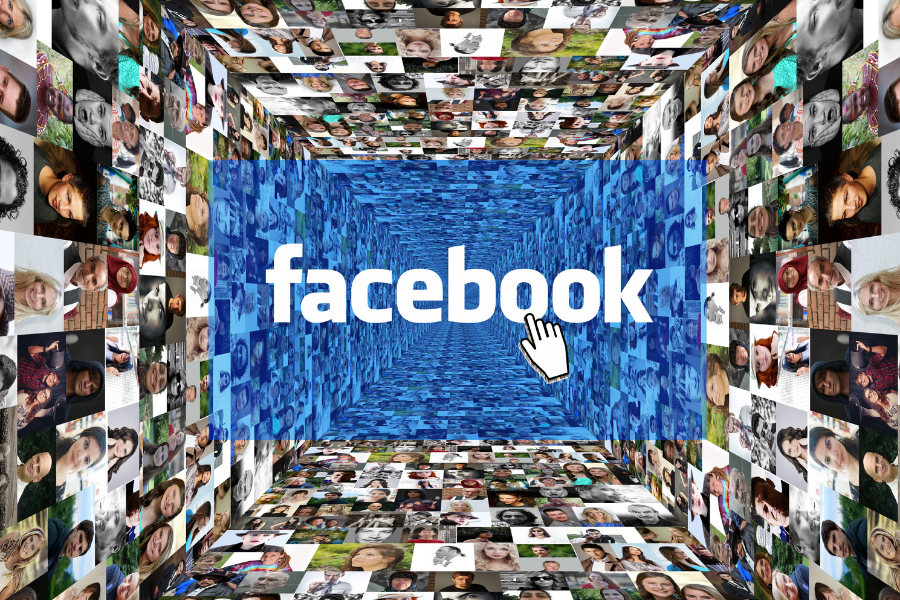 After Facebook CEO Mark Zuckerberg announced the rebranding of his social media giant, you may wonder what the effect will be on your social media marketing. Facebook is now “Meta.” Meta is now the company that owns Facebook, Instagram, and WhatsApp, and it comes complete with a promise to “change the world” – or at least how we interact in it.

Zuckerberg, CEO of the social media mega-group formerly known as Facebook, recently explained his reasoning behind the rebranding (apparently, it has nothing to do with the constant bad press and research showing the adverse social effects of social media). He also shared his vision for the future of Meta and the world.

Look, the truth is that we’re not totally convinced that this isn’t a desperate PR stunt to take the spotlight off of the somewhat unfavorable light that Zuckerberg has been shrouded in, but we’re trying to stay open-minded.

The announcement left many businesses, especially those engaged with their customers online, with a pit in their stomachs. While it’s understandable that the announcement caused concern for some companies currently using Facebook for its social media marketing, it’s not the time to panic, and we’ll explain why.

Why Meta of the “Metaverse?”

We can trace the original meaning of the word “meta” back to a Greek word for “beyond,” which is exactly where Zuckerberg plans to take social media and social media marketing in the future. According to his speech, it symbolizes that there is “always more to build, and there is always a next chapter to the story.”

The CEO and visionary sounds as if he’s writing for Star Trek when he describes a future where “you will be able to teleport instantly as a hologram to be at the office without a commute, at a concert with friends, or in your parent’s living room to catch up.”1

While this vision may sound far-fetched in today’s world, it’s a world that Meta is actively planning to build and one that will allow us to connect on a level we’ve never experienced before. So, what does Meta mean for your business?

“Meta for Business” is more than a subtitle. It’s actually the new name for “Facebook for Business,” and it’s already active on the social media marketing platform. However, that’s the only significant change that most businesses will notice now and for the foreseeable future.

All of the individual apps and platforms will retain their identities. These include:

Also, there are no significant changes planned for the app’s social media marketing side, and everyone breathed a collective sigh of relief.

What does this mean for you? If you’re currently running Facebook ads, you’re going to be able to keep plugging away like normal. On the other hand, if you’ve been considering getting started, there’s no apparent reason to wait since there aren’t any major shifts or changes coming shortly. **

So far, the changes have mainly affected the building’s signage and the logo on Zuckerberg’s business cards. In other words, the rebrand’s primary purpose was to move the brand away from strictly social media, allowing Zuckerberg to continue his quest for “world dominance.”

After Meta, What’s Next for Social Media Marketing?

The good news is that no matter what the future holds, we’ll find new solutions for any new challenges that may present themselves. As of right now, Meta hasn’t made any announcements about changing the way social media marketing is handled on Facebook or Instagram. Business will continue, as usual, meaning random algorithm changes and updates that may or may not change how your customers see and interact with you on social media.

However, this whole debacle reminded our team that Google had the bright idea to stop allowing drug rehabs to advertise on their platform. Just like that, all of their Google advertising went out with the trash, leaving many businesses in the industry failing due to the abrupt policy change. But we’re proud to say that this wasn’t the case for our clients who were part of the drug rehab and addiction treatment world – we were able to find new solutions for them and helped them stay afloat until Google finally realized the error of its ways and reversed their policy.

So, how does this news leave you feeling? Does your business need help to make it through this new sticky spot? If so, don’t worry. We’ve got your back. Whether you need new ideas for social media marketing or want someone to completely take it over for you so you can stop worrying about algorithms and get back to what you actually enjoy doing – we’re here for you. Bottom line: it’s too soon to freak out (hopefully), but we’re here to help if and when you do. Contact our team at Full Circle SEM to get started.

**Note that since we wrote this article, our social media team HAS uncovered some differences in the business side of things. In general, our recommendation has always been to prioritize Google Ads over social media advertising if you’re looking for leads for your business. However, if you want to advertise on social media, we’re certainly not going to stop you. 😎